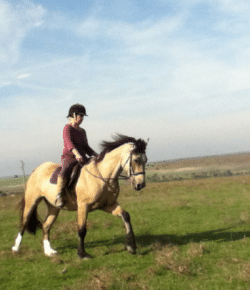 Confidence Creation with Horses & Beyond

I love helping horse lovers discover and create their own confidence and courage – with the consequences of lasting positive change in their lives. 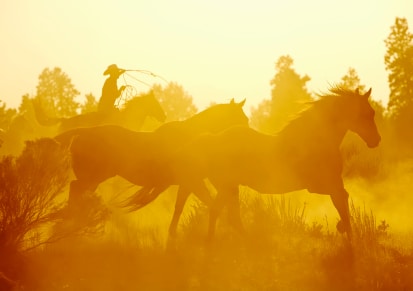 The Great Mystery of the Horse-Human Connection

What is a farrier?

by Keith Templeton Keith Templeton edits The Farrier Guide for Education and Employment, a resource for farriers that features a worldwide directory of farrier schools as well as education and employment guides. What is a Farrier? A farrier is a specialist who cares for horse’s feet and smiths horseshoes. The term “farrier” comes from the

Was Beautiful Jim Key a hoax or the real thing? No one was ever able to prove the 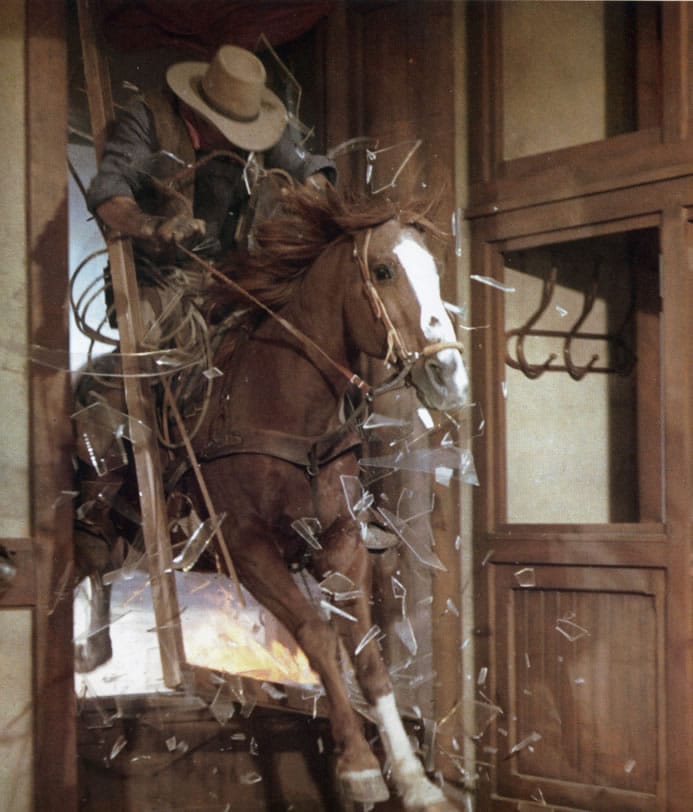 The Humane Movement Goes to Hollywood to Protect Horses

by Kristin Berkery At the turn of the 20th century, horses were often viewed as unfeeling, disposable animals. They were the means to an end — useful for transporting people and goods, producing crops, and in Hollywood, for adding dramatic flair to movies. Especially on early movie sets, there was little regard for horses’ fates. 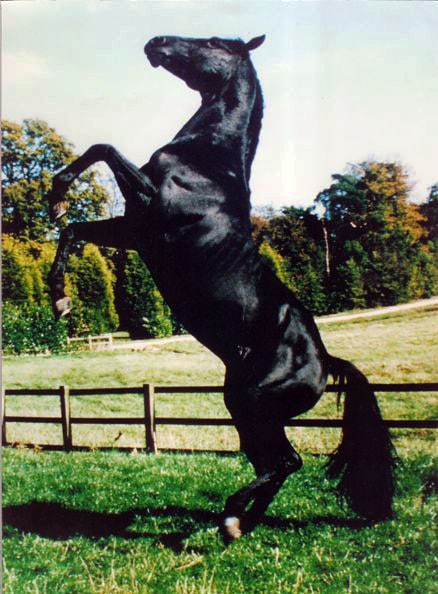 by Kristin Berkery Most horse-loving kids read Black Beauty at some point, and even though it’s a well-loved 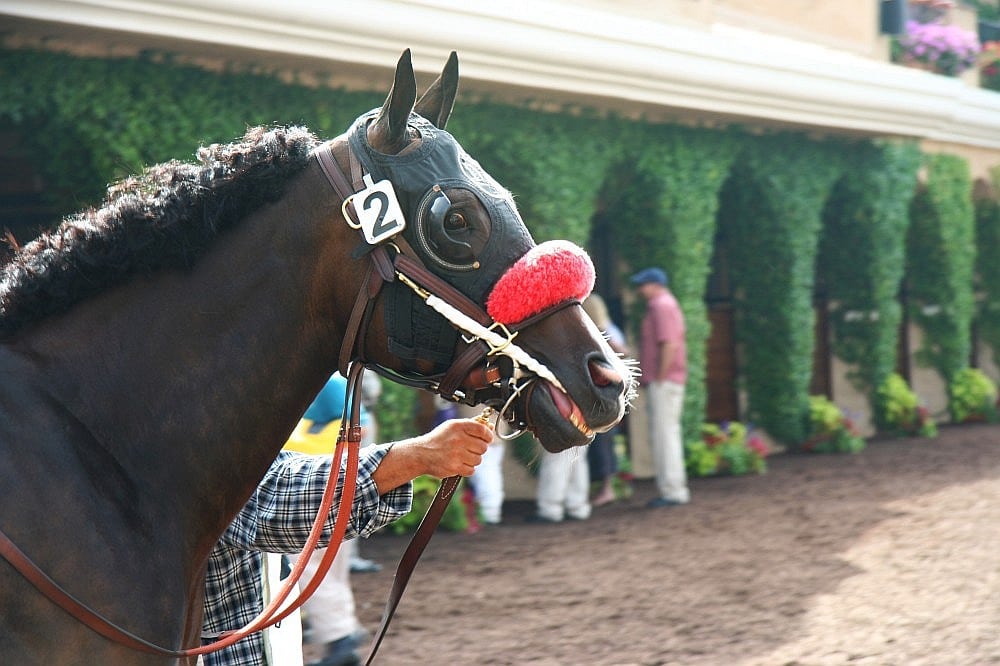 The Head and Not The Heart: An Interview with Natalie Reinert 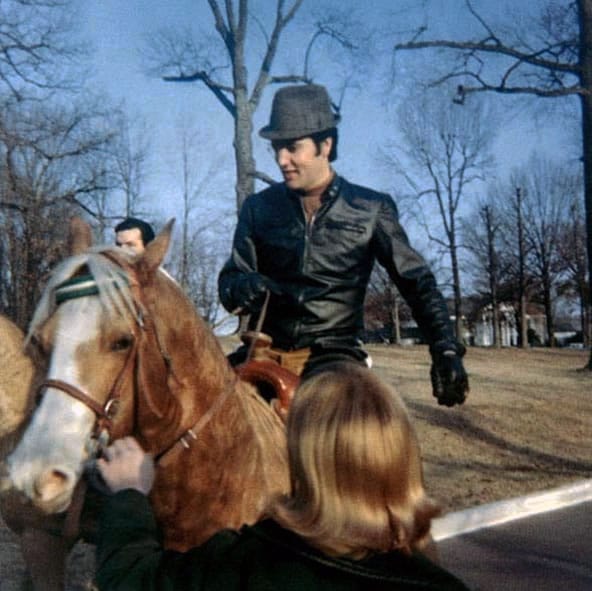 Elvis and the Horses of Graceland

by Kristin Berkery Like everything else in his life, Elvis’ love for horses was over the top. There are stories of him going to breeding farms before dawn and asking to buy their horses. Many of his own mounts were barn sour, meaning they developed a habit of trying to turn around on the trail 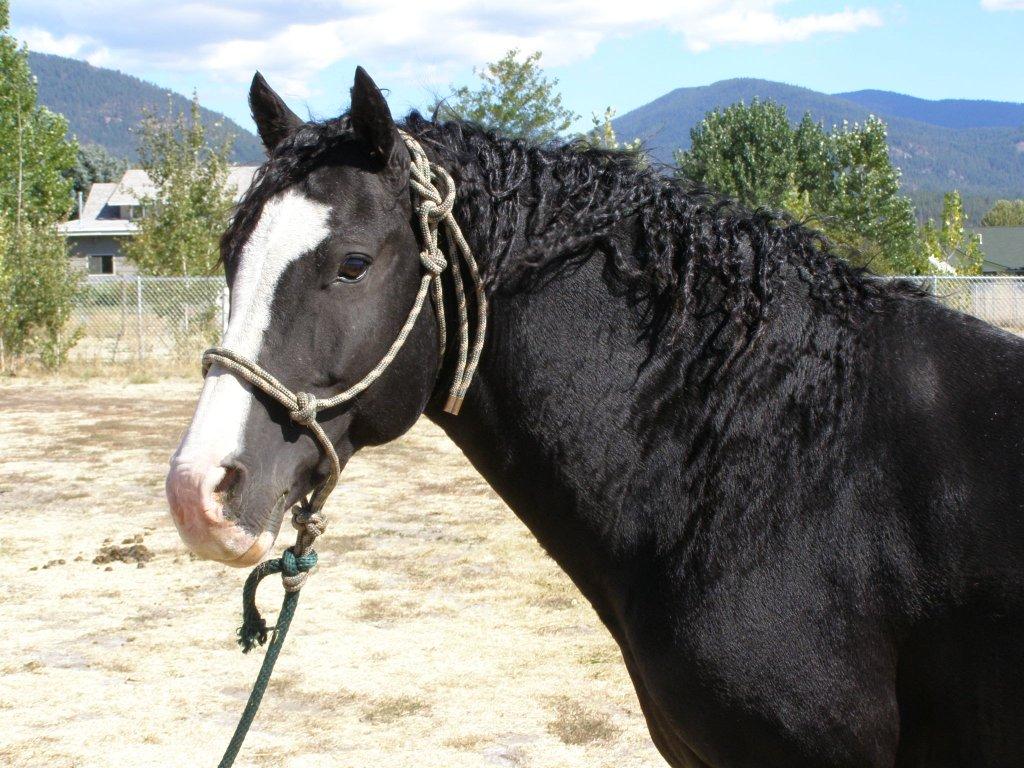 What is a Curly?

by Kristin Berkery Most horses’ coats become wild and woolly in the winter, but not Curly horses. Starting 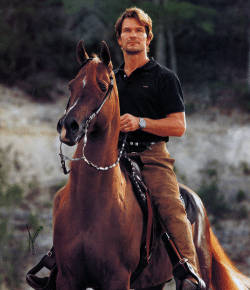 What is an OTTB?

An OTTB is a brave soul, an animal with movement in his bones, an athlete of tremendous power; 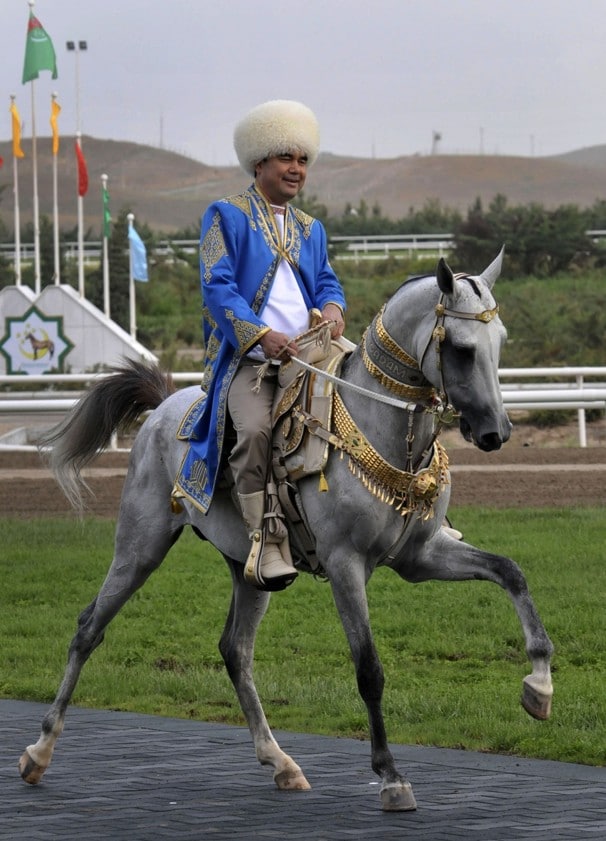 The Akhal Teke: Desert Horse To Olympic Champion and Back Again

by Kristin Berkery >> Download the complete 1,400-word article for Kindle Excerpt: This summer marks 52 years since one of the most unusual horses first competed at the Summer Olympics in Rome. Absent, a striking black Akhal Teke stallion with four white socks and a star, introduced the world to a little-known ancient breed when

The Wild Horses of Chernobyl

What is Il Palio?