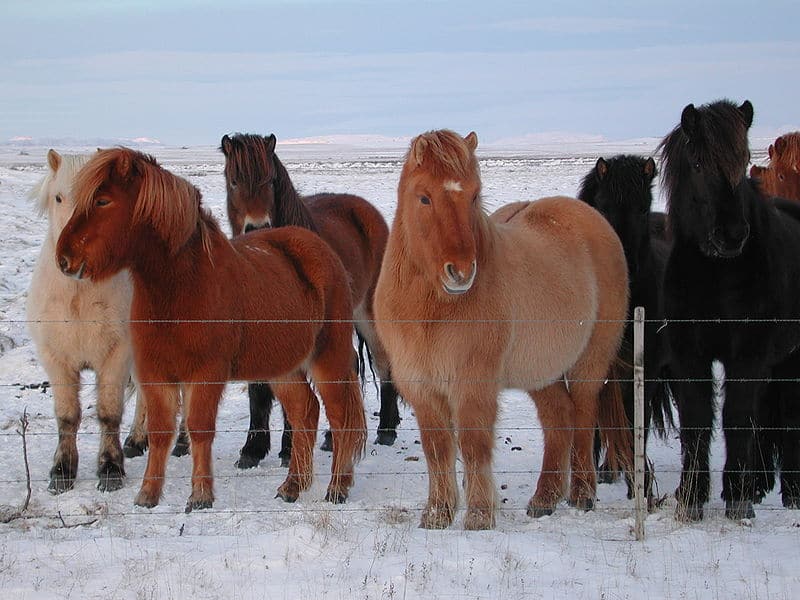 Iceland and its horses seem like a world apart from what we’re used to in the U.S., but surprisingly, Iceland is only about a six-hour flight from New York City — much less than the time it takes to fly from New York to London. 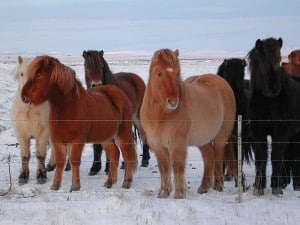 Icelandics are a tough breed that have survived inhospitable weather and famines for over 1,000 years. Photo by Sela Yair

different? Most of the country’s native population is descended from Scandinavian settlers in the 9th century AD who had to survive on an isolated island with an inhospitable climate, volcanic eruptions that caused great famines, and multiple epidemics that wiped out large parts of the population.
END_OF_DOCUMENT_TOKEN_TO_BE_REPLACED